Diverse and versatile, ‘The Greenshoot Difference’ is felt through all stages of the consultation process. With a vast range of service offerings, we do not believe in a one-size-fits-all approach, but instead, tailor our engagement to meet each client’s needs.

Over the years we have developed expertise across many domains, including

Our work is underpinned by values that help us build affinity with stakeholders and communities, ensuring relationships are left stronger and more trusting at the end of our engagement process. To achieve this we anchor in core values that help us work in the background to help our clients succeed.

Our carefully crafted team is driven by a desire to create practical and impactful solutions that create a benchmark for how things could be in a future where all voices matter. Take the time to find out a little more about what makes us tick. 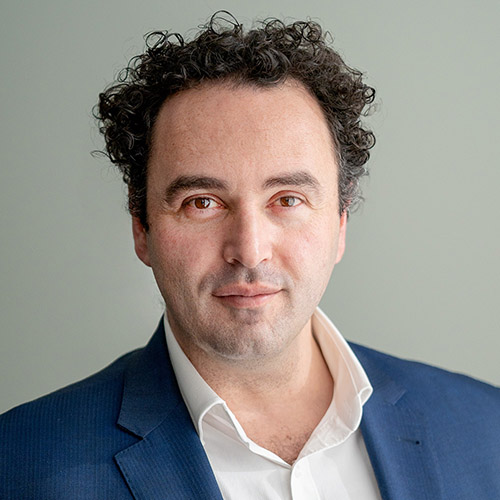 Theo is a specialist Strategy and Engagement consultant working with clients across a broad range of industries including commercial, government, the not-for-profit and tertiary education sectors. Theo draws on a history of working at senior executive levels to support clients in vision and mission setting, strategy development, strategy activation and evaluation, stakeholder engagement and partnership development to enable social impact at scale. This work is underpinned by creating the space and time to draw on a diversity of community voices and perspectives to achieving organisational objectives in socially complex environments.

A Director on the Board of Indigenous Architecture and Design Victoria (IADV), Theo also has extensive experience in working with Traditional Owners to implement  community led aspirations on transformational projects, coupled with extensive  experience working in remote communities. Theo is Managing Director of Greenshoot Consulting, and in conjunction with Victoria’s only Indigenous registered architect, Jefa Greenaway, has developed a unique fusion of creative, urban and architectural design and Indigenous engagement. This work includes the ability to develop strong cross-cultural project aspirations. The Greenshoot team has strong architectural and creative design qualifications and experience, and brings a comprehensive track record in supporting project teams to foreground Indigenous knowledge and culture into the heart of large scale infrastructure projects.

Jefa Greenaway (Waiwan/Kamilaroi) is an Architect, educator, writer, presenter and an advocate for creative problem solving. Jefa routinely operates as the Principal consultant for a range of complex projects, liaising, directing and overseeing the work of a range of stakeholders, including but not limited to clients, municipal councils, engineers, cost planners and as well as suppliers and manufacturers. Jefa is also a co-founding Director of Indigenous Architecture + Design Victoria (IADV) a not-for-profit organisation focussing on strengthening culture and design in the built environment, is the first and only Registered Indigenous architect in Victoria, and co-authored the International Indigenous Design Charter. Jefa has extensive involvement working with and for Indigenous communities in Victoria and beyond and has drawn upon his cultural connections and sensibilities to develop a framework of working with community which eschews the old modes of engagement in favour of advocating a method which ensures meaningful consultation, collaboration and participation, utilising deep listening and design thinking to realise the aspirations of others while acting as a conduit to the process. Jefa has demonstrated his commitment to embedding cultural connectedness within the built environment, through sound stakeholder engagement, culturally appropriate design and a firm professional ethic for clients. 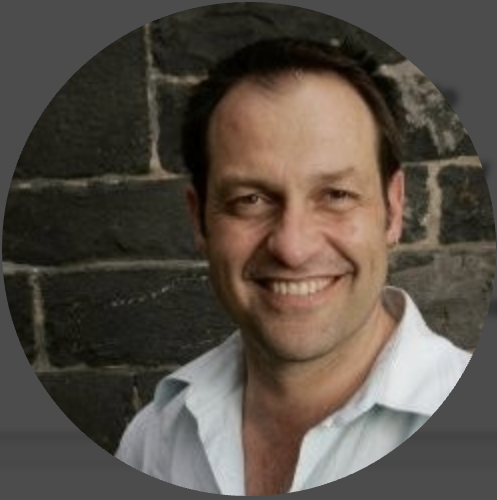 Jeremy Gaden has worked in Victoria’s creative sector for the last 25 years, and has a background in venue management, festival coordination, producing, state government and organisational leadership. He has worked for a wide variety of arts organisations, including Melbourne Fringe, National Institute of Circus Arts, Melbourne International Comedy Festival, and Melbourne International Arts Festival. Jeremy was Program Manager at Footscray Community Arts Centre, where he oversaw many of the organisation’s large-scale community engagement projects, and the inaugural director of The Substation in Newport, delivering the final stage of a large infrastructure project and establishing its position as a regionally significant contemporary arts centre. Most recently, Jeremy has held the position of Senior Manager, Partnership Programs at Creative Victoria where he oversaw many of the Victorian state government’s creative industries development programs, including those that support economic and social outcomes. Specifically, he was responsible for Creative Victoria’s regional development, Aboriginal, Social Impact, Education, and Contemporary Music programs. In this position Jeremy was also responsible for many intra-government relationships, such as those with Regional Development Victoria and Visit Victoria. 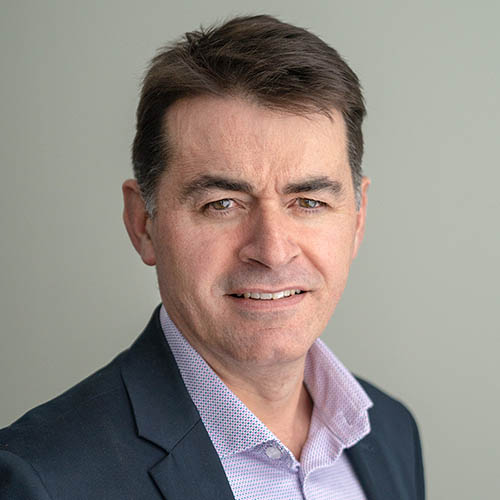 Mitch has consulted to State and Federal Government Department’s on investment attraction initiatives as well as developing policy settings to support industry development. Mitch has more than 20 years of experience in business including as both a director and senior executive management spanning ASX 200 listed company, start-up companies, not-for-profit organisations and large multi-national private companies. He has extensive experience in the development and implementation of corporate strategy ranging from international business expansion, operational process reviews, business transformation projects, change management implementations and merger and acquisition activities. 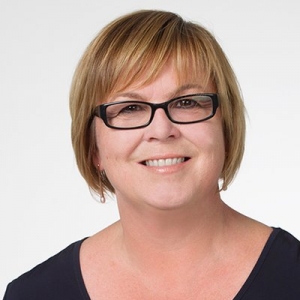 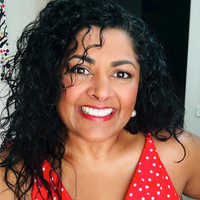 A proud Gooreng Gooreng woman, Katrina Mohamed, was raised on her traditional lands located along the Burnett River from Cania Gorge to Bundaberg in South-East Queensland. She has lived and worked on Yorta Yorta country in Shepparton, Victoria, for the past 30 years and is an experienced corporate executive with a demonstrated history of working in non-profit organisational management. Katrina is a strong consulting professional with a MBA from Melbourne Business School. She was previously Executive Manager of Corporate Services at the Goulburn Valley Community Foundation, and also has a strong communications background, having run KTM Media and Communications for over six years. Katrina is passionate about organisational development and social issues (particularly those facing Aboriginal women), media relations, management, and community organising. Katrina is also a highly skilled journalist with newspaper publishing, editing and newsroom management skills. 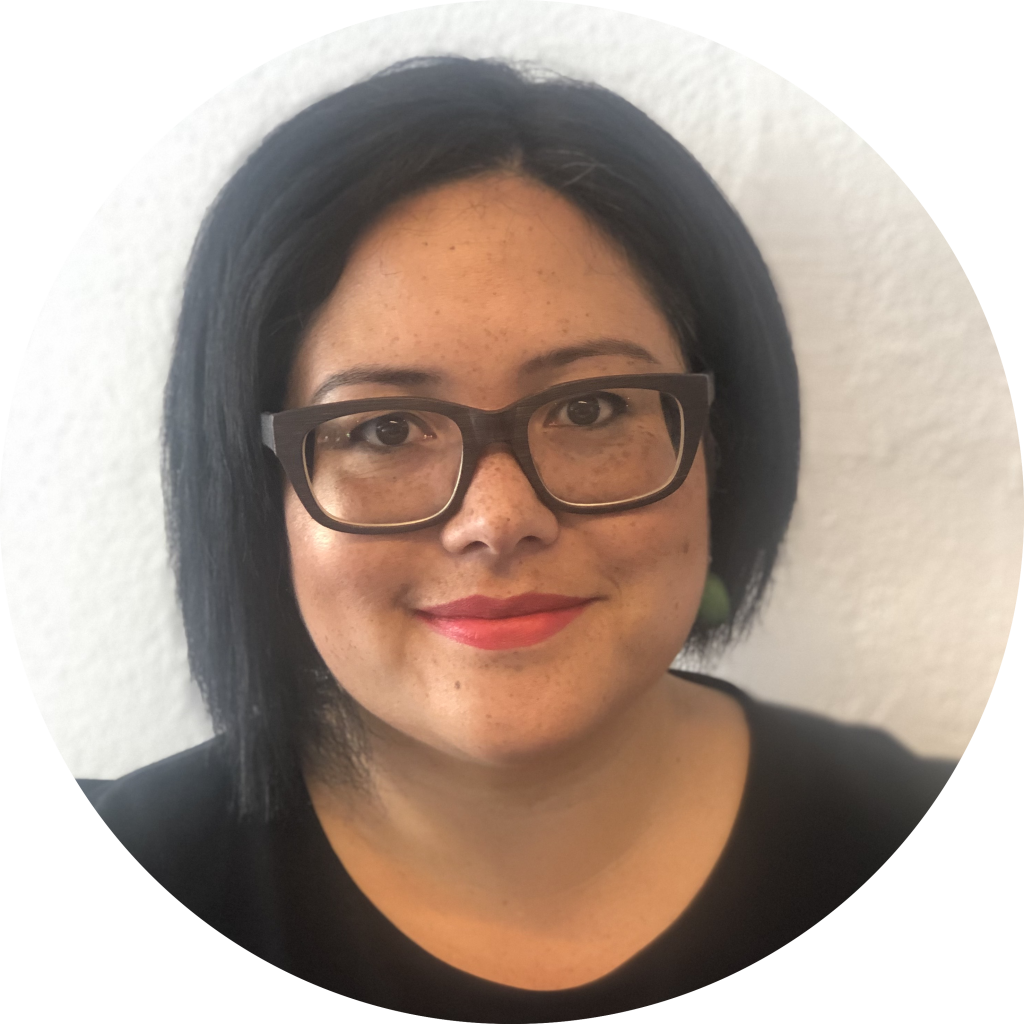 Dallas draws on a history within Group of Eight Universities, developing and leading valued and aligned engagement strategies.  Dallas has worked closely with tangata whenua (people of the land) in New Zealand to ensure that an Indigenous perspective and voice is heard and recognised in contemporary workplace contexts.  With an academic grounding in psychology and organisational development and previous work in local government, education and the not-for-profit sectors, Dallas brings to the team expertise in stakeholder management, community engagement, human resource management and leadership capacity building. 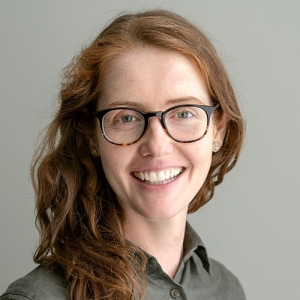 A solution-based thinker with a people-centric approach, Harriet is a passionate advocate for the provision of good design for all. A registered Architect, she has worked extensively throughout Victoria, Northern Territory and New South Wales on a range of community driven housing and infrastructure projects. Working alongside Aboriginal communities in Central Australia and North East Arnhem Land, she has delivered large scale repairs and maintenance programs, engaging tenants in the decision-making process and employing local crews from across the Homelands. An authentic communicator, Harriet has facilitated design led workshops with diverse groups; from young people in schools, community housing tenants and Elders to develop design briefs and project feasibility studies that reflect individual and collective voices 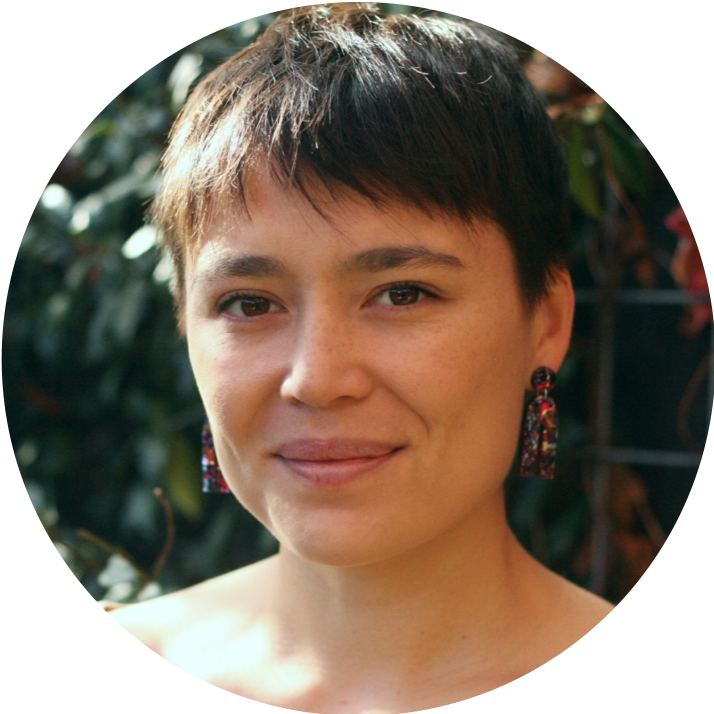 Catriona graduated from UNSW Australia in 2014 with a Bachelor of Architectural Studies (Distinction) and is now completing her Master of Architecture at the University of Melbourne. During her studies, Catriona formed a passion for regional, sustainable and socially conscious architecture. She has professional experience with DesignInc Sydney on a range of transport projects, and with Constructive Dialogue on community and socially focused design. Catriona has developed strong skills in research and data analysis and broad experience in stakeholder engagement design. With a deep interest in human behaviour and evidence based decision making, Catriona is committed to applying her broad skill base to support clients in project execution, delivery and insights generation. 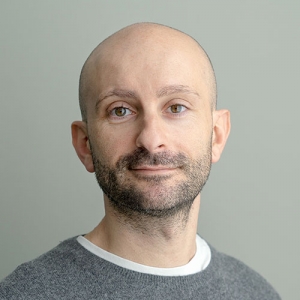 Alessandro Scarcella is Consultant at Greenshoot Consulting with superior stakeholder management skills and a history of achieving positive outcomes in socially complex environments.  Alessandro is legally trained with strong analytical skills and passionate about helping organisations achieve their aspirations.

Alessandro has extensive experience working with Indigenous communities and successfully applies his deep engagement and cultural competence skills to aligning with and activating the strategic intent of diverse stakeholder groups.

Matt Davis is an Associate Consultant at Greenshoot Consulting with broad experience as a copywriter, writer and artistic director spanning over 20 years in advertising and the arts. Matt’s copywriting clients include Chanel, Louis Vuitton, Nestlé, Mars, Carte Noire, Schweppes, Total, Schneider Electric and AXA. His work with these companies ranges from internal stakeholder engagement to complete public marketing campaigns. Matt is also the founding member of the Lighthouse Arts Collective, and a member of the Word for Word literary festival committee.

Peter draws on an extensive working history in the tertiary education sector in senior leadership roles, most recently as a long serving Faculty General Manager for Education at Monash University.  With deep subject matter expertise Peter provides comprehensive understanding of the organisational context and strategic drivers, ensuring that data interpretation and insight generation is robust, relevant and impactful. Peter holds a Bachelor of Commerce and Masters in Business Administration.

Lauren has recently joined the Greenshoot team from University College, where she provides ongoing work in their academic support and student wellbeing departments. Lauren provides weekly consultations with students regarding their mental health and wellbeing, as well as preparing and running tailored academic advice sessions for a vast range of disciplines, such as Communications, History, Business Management and Marketing. Lauren recently graduated from the University of Melbourne, with a Bachelor of Arts majoring in Media Communications. During this time, she has had experience working within the Publishing, Marketing and Higher Education industries, as well as ongoing volunteer work with organisations such as Orange Sky. Lauren is a critical thinker, a skilful researcher and communicator, and is passionate about using empathy and research to find the best solutions for clients.